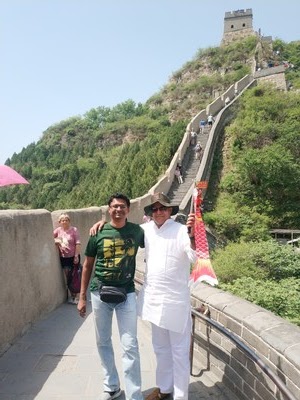 Thank you for sharing
https://aab-edu.net/

Superb post, we enjoyed each and everything as per written in your post. Thank you for this informative article because it’s really helpful, I really like site.
Please visit our website: @ Packers and Movers Ahmedabad

Superb post, we enjoyed each and everything as per written in your post. Thank you for this informative article because it’s really helpful, I really like site.
Please visit our website: @ Packers and Movers Kolkata